Changes to Inheritance rules in France

The senate recently passed a new law to ‘tighten’ the civil code around inheritance law in France. This law will effectively ‘trump’ the EU Succession regulation of 2015. The EU Succession Regulation granted extensive protection to choices of law made prior to 17 August 2015 and to dispositions of property upon death likewise made prior to this date if the person died on or after 17 August 2015 (see Article 83 of Brussels IV).  If this new law remains in place, it will apply to everyone of whatever nationality who either dies in France or leaves property here (in principle, only real property is concerned under private international law rules) but banks have a tendency to require a notary to be involved with bank accounts.

So in short, the estates of British nationals (and other non-French nationals) dying in France, will be affected by this new rule.  Under the EU Succession Regulation, the law of the place of residence on death is presumed to govern inheritance, so if France is the deceased’s place of residence, French law will apply to his/her world-wide estate as the effect of the new law will be to disregard the deceased’s possible choice of his/her national law made by will.  That result will not affect foreign assets comprised in the estate which should devolve according to the testator’s wishes provided his/her will is regarded as valid in the other country/ies. However, if the implementation of the deceased’s wishes with respect to “foreign” assets, means that children overall get less than their reserved share under French law, they would under the new law be entitled to claim compensation by way of a greater share in French assets (even if they’re not French, nor even resident here!)

As for non-resident persons of whatever nationality (including French) who die leaving property here, that French situated property will have to be divided up according to the new rules of article 913, whatever their (otherwise valid) foreign law will may say about it.  So, the effect of the new French rules is very far reaching and completely contrary to the intentions behind the Succession Regulation. Gerard Barron, (retired Avocat) believes that the new article 913 of the Civil Code will not ultimately survive a challenge in the ECJ, but of course will create chaos in the meantime.

For now, we are back to using types of marriage contracts in France (yes there are many!), wills and of course certain types of French investment structures that will enable our clients to dispose of their estate as best they can under the new rulings. Inheritance planning has become even more important than ever given this rather unexpected change of rules. Therefore financial planning in this area has become more pertinent.

This article has been written after collaboration with Gerard Barron (Retired avocat and retired solicitor, MBE) who has interpreted for us this recent ruling.

Please be aware that Beacon Global Wealth management are not tax advisors or accountants.

If you would like further details or to have a confidential discussion about your own personal situation, then please do not hesitate to contact :

This communication is for informational purposes only and is not intended to constitute, and should not be construed as, investment advice, investment recommendations or investment research. You should seek advice form a professional adviser before embarking on any financial
planning activity. 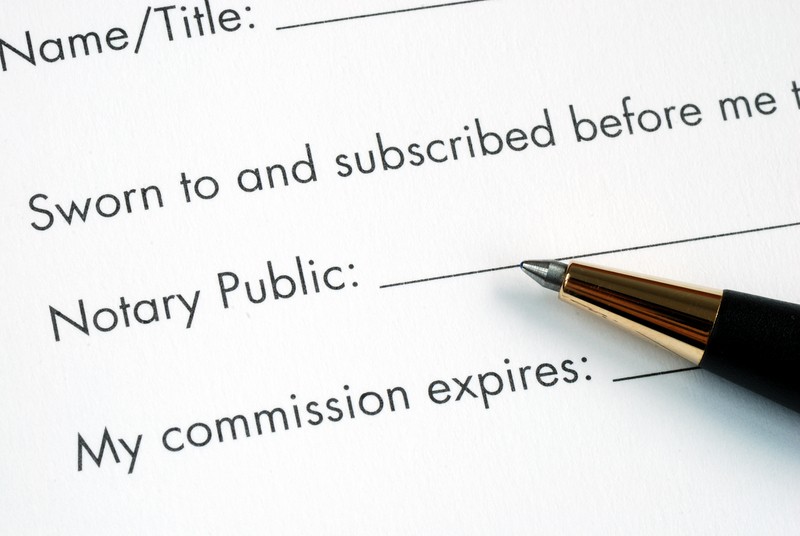 Question and Answer Session With Suzanne